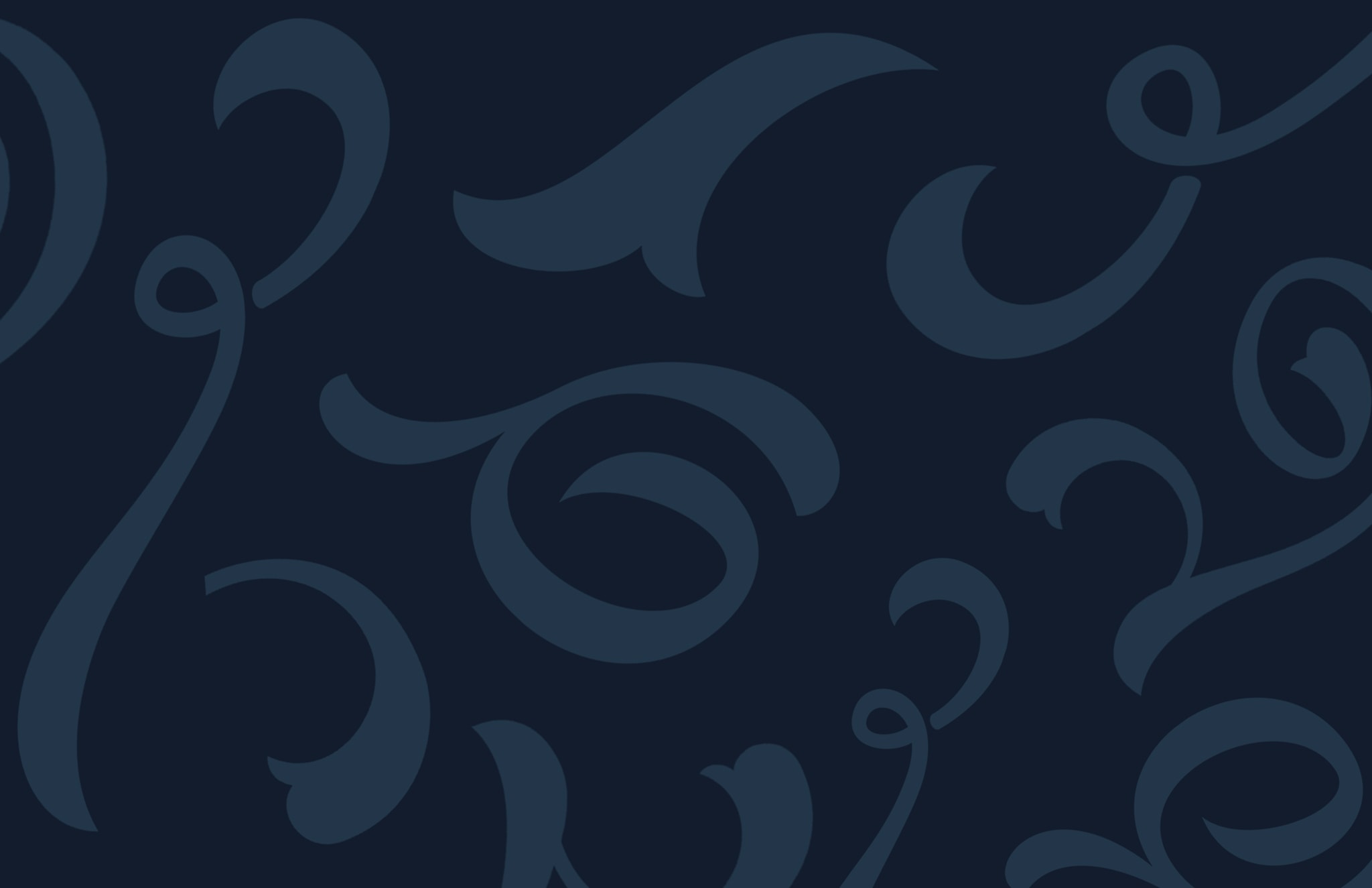 I'll never forget how I felt photographing my very first wedding. I was a bundle of nerves, worried about camera settings and missing key moments. Now, after photographing countless weddings and working alongside incredible couples just like you - I've gathered that it's something similar to how you might be feeling leading up to your big day.

You just want everything to go - perfect. And while I've yet to see a wedding that runs absolutely flawless, I've photographed enough to know that most problems can be fixed or at the very least, minimized.

But I'm getting ahead of myself here. I should explain how someone who used to roll his eyes at weddings became a full time wedding photographer... and actually loves it. Well, being a nightclub DJ with connections in the industry afforded me opportunities to do nightclub photography as well. It was then I realized candid shots of clubbers and DJs in pure bliss were not only as compelling as the cityscapes I was already creating, but also had a layer of emotion to them.

It wasn't long before I was asked to shoot a wedding, which turned out to a jackpot for emotion-filled images. Not only that but I got to meet and enjoy a celebration with countless like-minded people. It was a match made in heaven! 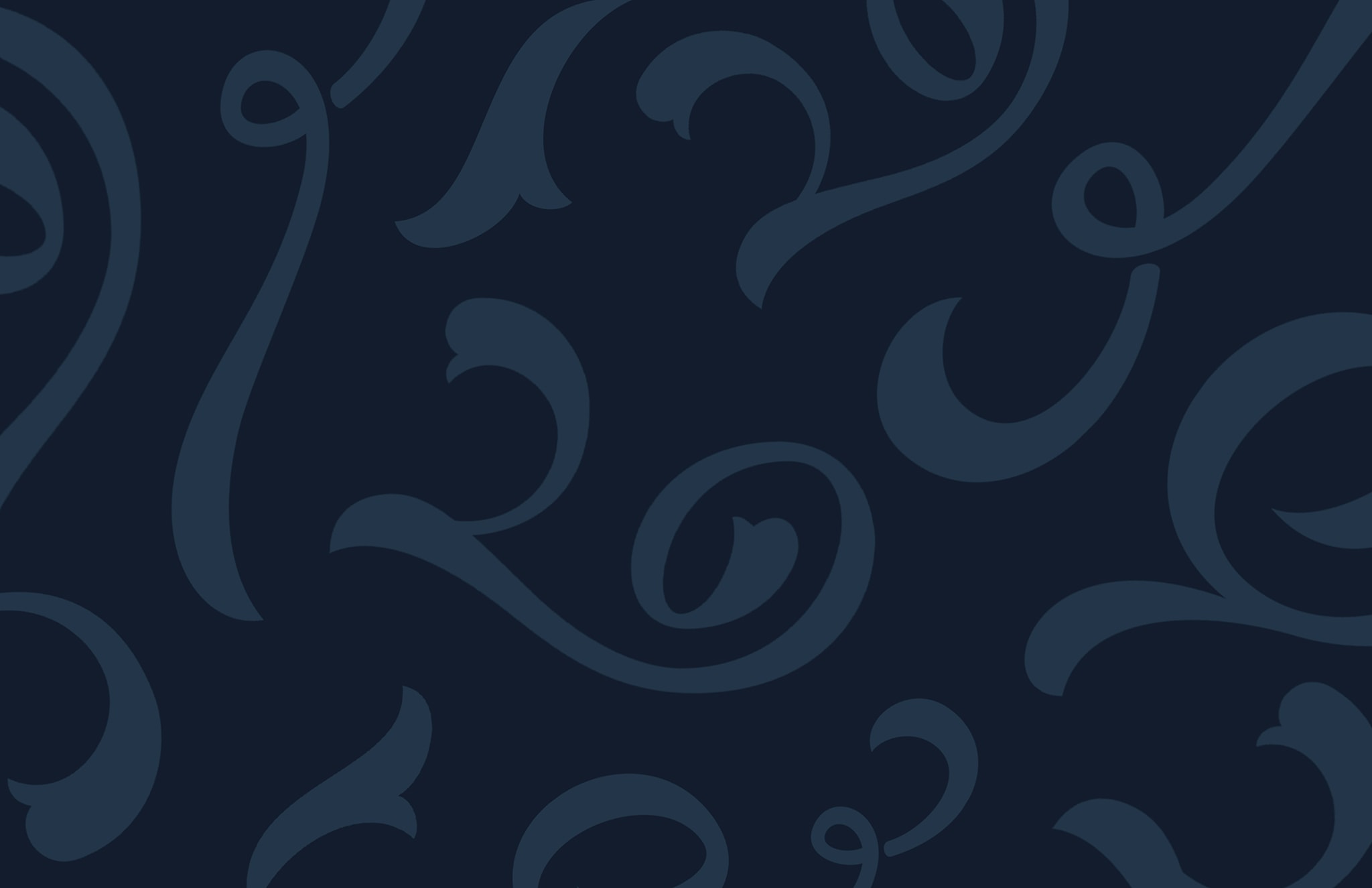 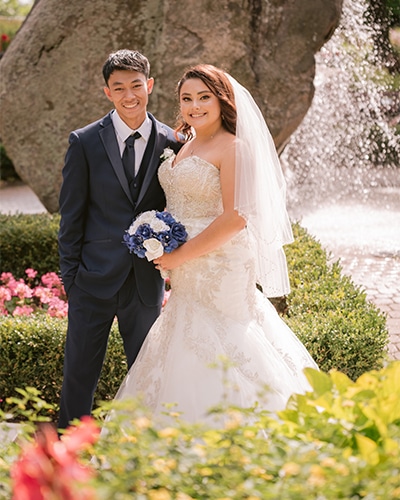 "I cannot begin to explain how happy I am with Kotsy! Hiring him for my wedding day was a breeze and he was always super friendly and willing to help. He's also really professional, showed up earlier than expected, and was ready right when he got there to start the day. I'd definitely use him for any events in the future and I'd highly recommend him. You were great to work with Kotsy! We love our photos!"

⦿ My legal name is Christopher Kotsopoulos. "Kotsy" was a nick-name that started in high school to make it easier to to differentiate from the other 2 Chris' in my social circle. It's been used more often than not when conversing with any friends since then.

⦿ I started DJing in the late 90s playing rock & electronica music. My first paying gig was playing oldies and top-40 at a Canada Post staff Christmas party. I've since switched to a purely tribal-house sound and have played gigs at iconic Toronto clubs like The Guvernment, Footwork, The Comfort Zone & The Mod Club.

⦿ For a recent birthday I submitted my photo (below) to the sub-reddit "roast me" where complete strangers took shots at me based on my appearance.

⦿ I went ice skating in my underwear for the 2022 Polar Bear Skate at The Bentway in Toronto and featured as the lead image for CBC News and The Toronto Star, as well as interviewed by CityNews and featured on BlogTO. ⦿ Dealing with the pandemic for me was really difficult at times but I found a lot of silver lining throughout as well.

⦿ Started biking not only for exercise, but every day life instead of using my car.

⦿ Changed my wake-up time from noon or later to 6am on a consistent basis.

⦿ Started reading books for the first time since high school and constantly have a book on loan from the library now.

⦿ I meditate and have a ‘quiet time’ first thing each morning. 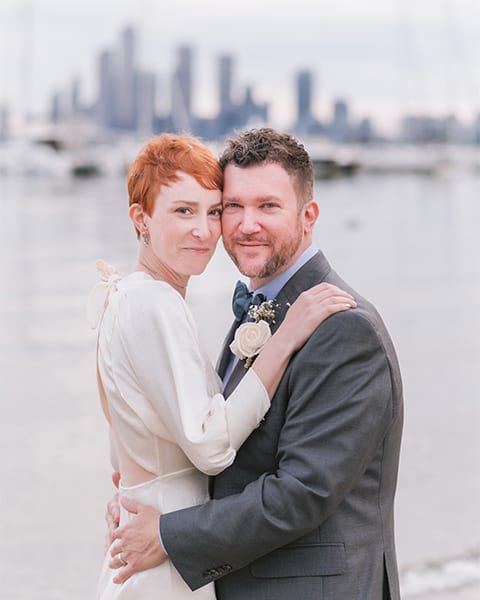 "He was so flexible as things changed due to covid, from changing venues to turning our engagement shoot into a civil ceremony in a park. He did a great job of providing suggestions and guidance in a warm way, making everyone feel at ease, even having fun! He was a perfect fit for a fun, laid back wedding like ours, but I'm sure his professionalism would translate to any type of event. Thanks for making us look good and being a great guest at our wedding! The photos are amazing, Kotsy!"

⦿ I'm a transit fanatic and used to be a TTC Subway Operator on Line 1 & 3.

⦿ I once binge watched Saturday Night Live from start to finish. It took me over 2 years, watching 1 episode a day, to make it through seasons 1-40.

⦿ I speak fluent sarcasm & have a history of inappropriate Hallowe'en costumes (see below). Can you guess them all? Kotsy Photography is a Toronto wedding photographer specializing in capturing couple's uniqueness through authentic, compelling & fun images. From large, all-day weddings to elopements & engagement sessions in Toronto, Ontario and the rest of the Greater Toronto Area.